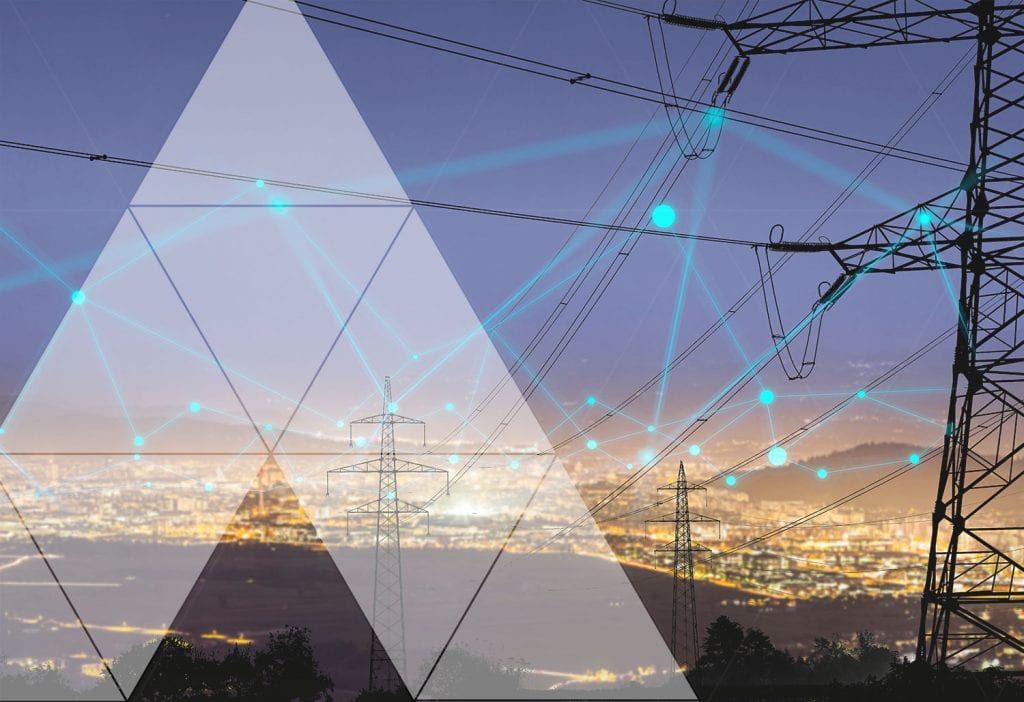 Energy Harvesting and the Energy Grid

The energy grid is getting decentralized by utilization of renewable energy sources and local storage capabilities. This will contribute to increase the availability of electrical energy globally. Regardless, we will always have a demand for portable energy that is used by low-power wearables. Energy harvesters are a promising alternative to batteries to supplement a future smart-grid.

Development of the energy grid

At the end of the 19th century, electric energy was decentralized and produced close to the consumer. Widely growing demand and technical progress in energy generation and transport quickly led to a dense energy grid supplied by centralized power plants running on fossil fuels such as coal and oil and since the late 1950s on nuclear power.

In the last decades, the energy grid is in a transition, from centralized power generation based on fossil and nuclear sources to a decentralized system using renewable sources. Globally, burning of biomass is still the biggest contributor to the renewable sector but will eventually be replaced by water, wind, solar and geothermic power.

In the smart grid of the future, energy could once more be produced close to the consumer by solar panels, geothermic probes and other sustainable sources. The harvested energy will either be supplied to the grid or stored locally in form of chemical potentials or hydrogen. Energy produced locally could greatly increase the energy availability, also in remote areas that don’t feature an established grid.

No matter how dense and decentralized energy is available, we will always have the need to bring it with us. Smart-phones, smart-watches, sensors in clothing, medical devices and all other wearables require electric current for operation. In the moment, wearables are almost exclusively powered by batteries. Even in low-power applications, that means that there is a constant need for recharging. Although a device is portable and wireless, the battery always ties it to the energy grid.

Miniaturized fuel cells and energy harvesters could replace batteries in applications were total independence from the energy grid is desired or even a necessity. Energy in form of movement, light and heat is almost always available in our environment. Energy harvesters convert the different energy types into usable electricity. If the average energy production of the harvester exceeds the mean power consumption of the wearable, the device has an unlimited runtime. Currently, a positive energy budget is typically only reached for simplistic wearables or for large and impractical harvesters. Technical advances on both harvesting and consumer side will soon allow to supply a larger range of more sophisticated electronics without the need of recharging.

Even in a decentralized smart-grid, battery-powered wearables will require recharging during the device lifetime. Energy harvesters could replace batteries in many applications and provide unlimited runtime as long as the device is in use.