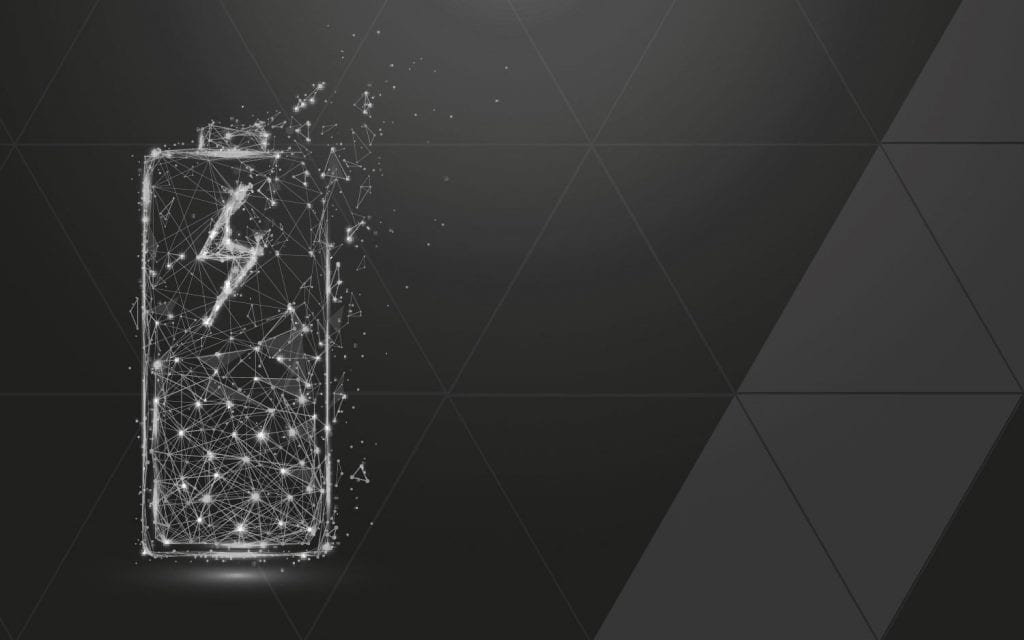 Billions of sensor devices require billions of batteries. Or do they?

All IoT devices require an energy supply, yet, hardwired connections to the energy grid are impractical or even impossible for most intended use cases. Batteries are the current gold standard in supplying IoT devices and wearables with energy, but tie the user to the grid for recharging. Energy harvesting from environmental sources could extend the limited runtime of devices or make them completely energy autonomous. For wearables, body heat is a particularly interesting source of energy as it is readily available and does not rely on good light conditions or activity of the wearer.

From cell phone over fitness tracker to a gas sensor on a remote pipeline, all IoT devices consume energy in form of electricity. In a few applications such as building monitoring, energy can be supplied the ‘classic’ way by connection to an installed electrical cable. Even then, the use of hardwired connections limits the possibilities for future network expansion or changes. In all other use cases, wires are impractical because devices are portable or used in remote or inaccessible areas. Battery technology helped to untether IoT devices from the power grid and enabled almost any usage scenario. Still, battery driven devices are not free from the energy grid. Every consumer is aware of the constant need for recharging of smart-watch, fitness tracker or other wearables. While empty batteries are a simple annoyance to most users, they represent a severe risk in medical or defense related applications. Additionally, the limited runtime of IoT devices can be a significant cost factor for large sensor grids. Assuming a railroad company monitors the air quality in train tunnels with 10.000 sensors. Each year, a team of maintenance workers must replace all 10.000 batteries distributed over thousands of square kilometers. But is this really necessary?

If we investigate our environment, we find that there are more power sources than fossil fuels, wind and nuclear. Energy is also available in the form of heat, electromagnetic waves, movement, friction, chemical reactions and more. Since a couple of decades, we are researching the most efficient ways to tap into these additional energy sources and convert them to usable electricity. Many energy harvesting solutions today rely on photovoltaics (PV) as a main power source due to the high energy output in ideal operating conditions. Flexible photovoltaic modules that adopt to irregular surfaces can produce energy levels from the lower microwatt range indoors to milliwatts outdoors. However, PV power generation is highly application specific and comes to a halt in insufficient light conditions (such as in the previous railroad example). Alternatively, energy can be harvested from movement or vibration using piezoelectric, electromagnetic or triboelectric transducers. Indeed, movement or vibration is present in many technical and wearable IoT applications. In the railroad example a piezoelectric harvester could convert the vibration of the track caused by the passing train into electrical energy for the sensor. But motion-based sensors have a similar disadvantage as PV cells, if the conditions are not right (i.e. no movement) the energy production drops to zero. In contrast, harvesters of radio frequencies (RF) are independent from external conditions but they require power lines or machinery in the direct vicinity and typically generate very little energy in the range of a few nanowatts.

Another form of energy that is readily available in our environment is heat or more precisely temperature differences. Industrial processes in the U.S. alone produce an incredible 5­13 quadrillion Btu of wasted heat every year. But temperature differences are also abundant far from the grid, in simple cooking fires, dark surfaces, water-air interfaces and many other places. These temperature differences can be converted to electrical energy using thermoelectric generators (TEG). TEG require no movable parts, are silent and robust and can be miniaturized to fit into small IoT devices. Most thermal sources are constant, making TEG less susceptible to external changes as it is the case with PV and motion harvesters. Power numbers depend on the actual temperature difference, the geometry of TEG and heatsink and on the quality of thermal contacts but can reach from micro-Watts up to several Watts.

As the human body is a constant source of thermal energy, thermoelectric energy harvesting is of particular interest for wearable IoH devices. Vladimir Leonov and his colleagues at IMEC Belgium pioneered body heat harvesting for wearables but harvesters were still rather bulky and heavy. Recent developments in material sciences led to smaller and lighter wearable thermal harvesters at similar power densities. Microstructured TEGs based on high efficiency thermoelectric materials combined with advanced thermal interfaces and device integration will now allow for comfortable body heat harvesters with high power output. Alone or in combination with other energy sources such as PV or motion, they will be able to extend the runtime of wearables significantly or even infinitely.