Top 5 Innovative Energy Sources to Look Out for in 2020 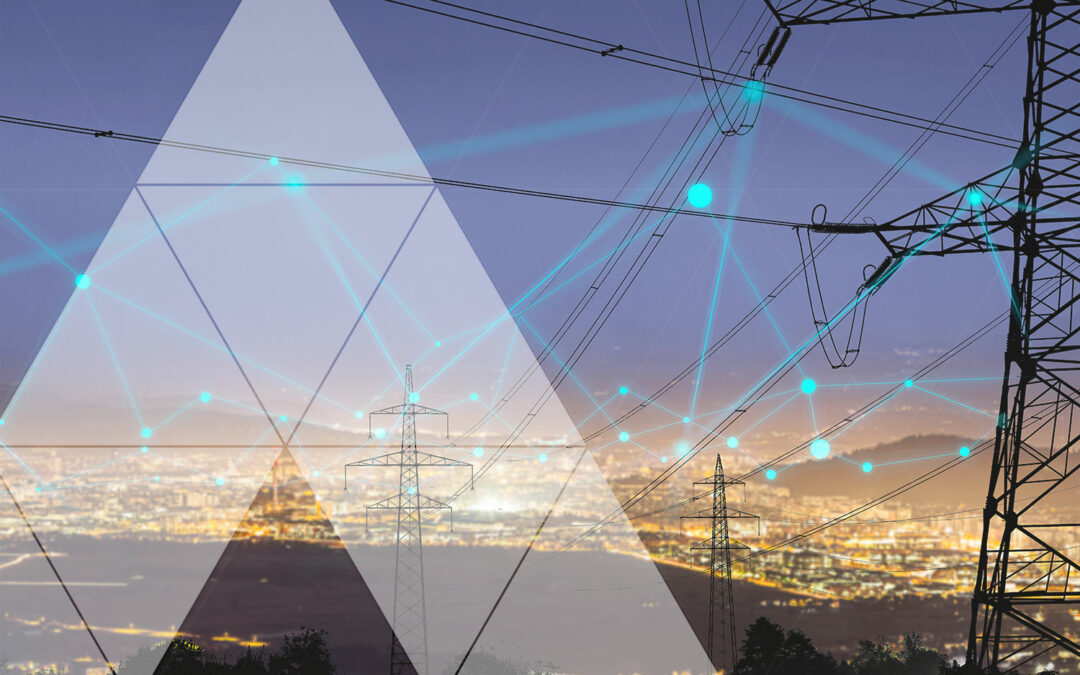 We had a good run with fossil fuels. They have been the source of paramount energy that has fueled up many generations. But, as they say – All good things must come to an end, Earth’s liquid oil deposits are soon drying up!

And that isn’t a surprise to anyone, anymore. Scientists are already prepping up for what’s next. Cleaner & more efficient sources of energy that hold a huge potential to replace the traditional solar & wind power.

Here’s a roundup of the best 5 alternative energy sources:

Who would have thought one of the tiniest aquatic organisms can be an amazing source of energy? Algae are proving to be one of the major fuel sources in the future as they convert sunlight into energy & store them as oil. Also, Algae can be genetically modified to produce biofuels directly in an efficient manner.

Alabama is home to the World’s first algae biofuel system.

Amongst all the alternative energy resources, body heat remains the most interesting one.

The human body generates energy by muscle movement & other processes. While the energy generated by the human body during movements reduces significantly when the motion stops, the energy generation by body heat continues even when sleeping as a by-product of metabolic breakdown. Thermoelectric generators are the torch bearers of this alternative energy source as they convert body heat into electric energy.

Mithras Tech is pioneering in developing thermoelectric generator (TEG) & aims to make recharging of wearables a thing of the past.

Green Hydrogen yields an effective amount of high energy while producing zero pollution. Rather than hydrogen being obtained from fossil fuels, green hydrogen is produced from renewable sources of energy such as wind, water or sun. Electrolysis is used to produce hydrogen from renewable and grid electricity.

Due to serious radiation risks, nuclear energy is never going to be considered a clean & efficient alternative energy source. While the energy produced in the fission reaction is beyond any other source, it is frowned on for various reasons. In contrast the molten salt reactors can provide carbon-free electricity with fewer radiation risks than traditional nuclear energy.

To be able to produce energy at an industrial scale by power of fusion has been a dream for many scientists. While I’d agree the complete victory over this lies a little ahead, this like the generation of energy via body heat remains one of the most interesting & promising ones. Fusion works by fusing deuterium & tritium – two isotopes of hydrogen. Also, this process has no threat like the nuclear fission reactions & is completely pollutant-free.

The future is exciting

With the world racing to adhere to the guidelines set out in the Paris Agreement of 2016, it is time our generation finds out an effective clean alternative energy resource. And honestly, the innovations in this sector has been amazing.

There are good times ahead if we can charge our watch by our body heat. Right?