How Much Is Our Body Heat Worth? The Top 5 Applications 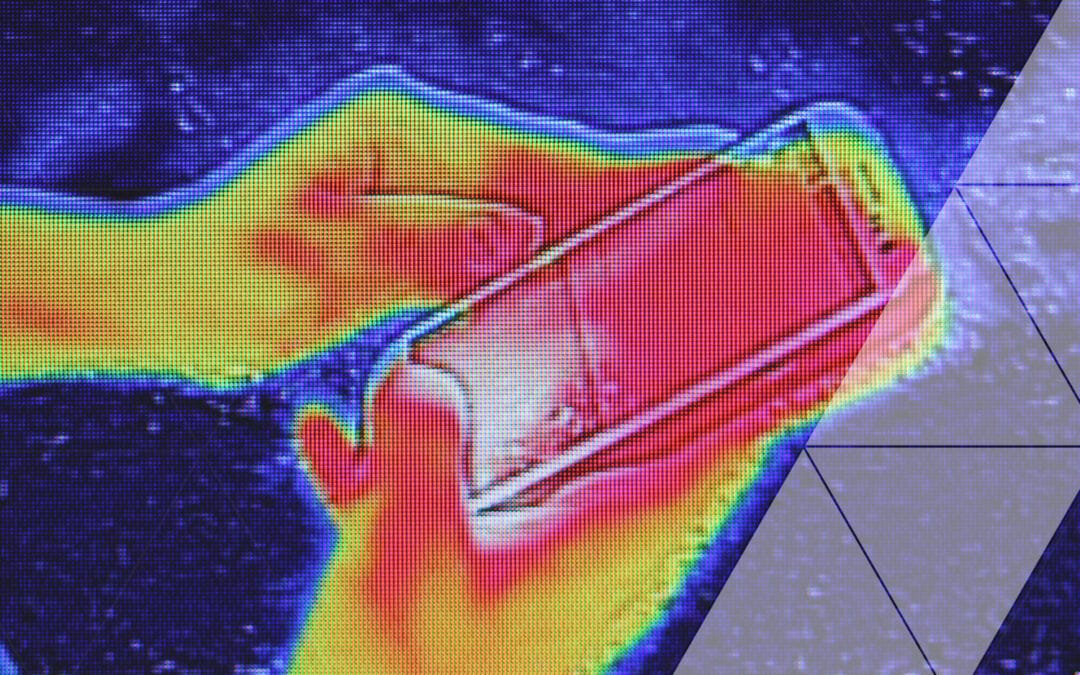 With advancements in technology, harnessing our body heat as a renewable source of energy has become a reality. There have been innovations in every part of the world to utilize the potential of the heat produced by the human body.

Using alternative sources of energy is of absolute importance to protect the earth from major climate crisis, and body heat stands to be a clean, efficient & 100% renewable source of energy. And its applications are already showing promising results. The whole magic (it does feel like it’s magic, right?) behind the conversion of body heat to energy lies in the thermoelectric generator or TEG which convert our body heat or temperature differences into electrical energy.

Wondering where body heat is being used?

The revolution in medical science has been tremendous. The vital body functions can be successfully carried out by active implantable medical devices (AIMDs). In today’s day & age, pacemakers & insulin pumps are rather common & function surprisingly well. Though these devices are marvelous inventions, they do have a significant drawback – their battery life.

The good news is that the body heat can be used to power these devices & make sure that whoever has them perpetually have a battery source – themselves.

One of the most promising applications of harvesting energy through body heat is the advent of wearable devices & fabrics. Mithras Technology is working avidly to unleash the potential of body heat to achieve self-sustainable wearables & mobile devices.

Imagine you don’t have recharge your wearable devices anymore. All you have to do is wear it. That’s all. You’re the energy source that will keep it running.

Even with its challenges, energy autonomous wearables are becoming a reality sooner than you would have imagined.

Heating and providing electricity to buildings using body heat has been one of the largest projects in this space.

If you’re an environmental enthusiast & are always on the lookout for successful projects that aid in saving the environment, you would have surely heard of the Stockholm rail station channeling body heat generated by 250,000 daily commuters into a nearby office building. And well, if you haven’t – yes, this is the real thing!

A real estate company – Jernhusen pioneered this idea of using the commuters’ body heat to warm water stored in underground tanks beneath the station. The heated water afterwards is pumped into the heating system of a neighboring office block.

The use of body heat or the thermoelectric energy that converts body heat into electricity has an interesting application in the military sector. It’s no surprise that armies serve in extreme environmental and political conditions.

There are high possibilities that the base camps don’t have a reliable energy source. In such situations the body heat can be a real savior. The most technologically adaptive & advanced applications are the flashlights that work via charging themselves through body heat. Another interesting use case of the body heat is the self-heating jackets that was developed for the indian armies serving in the sub-zero temperatures.

Governments across the globe are investing huge sums in thermoelectric energy as it has become vital to shift from the traditional sources of energy & have a stronghold on renewable efficient energy sources.

The next wave of innovative energy resources

It’s exhilarating to observe the world warming up to the idea of alternative energy resources. The technology is at its peak where new innovations are made to witness a sustainable future with clean energy resources.

As of now, body heat is a promising source of alternative energy, but it can’t possibly provide for all the global energy requirements. Though, it might not be the winning solution for large scale energy production, it sure is amongst the niche applications.