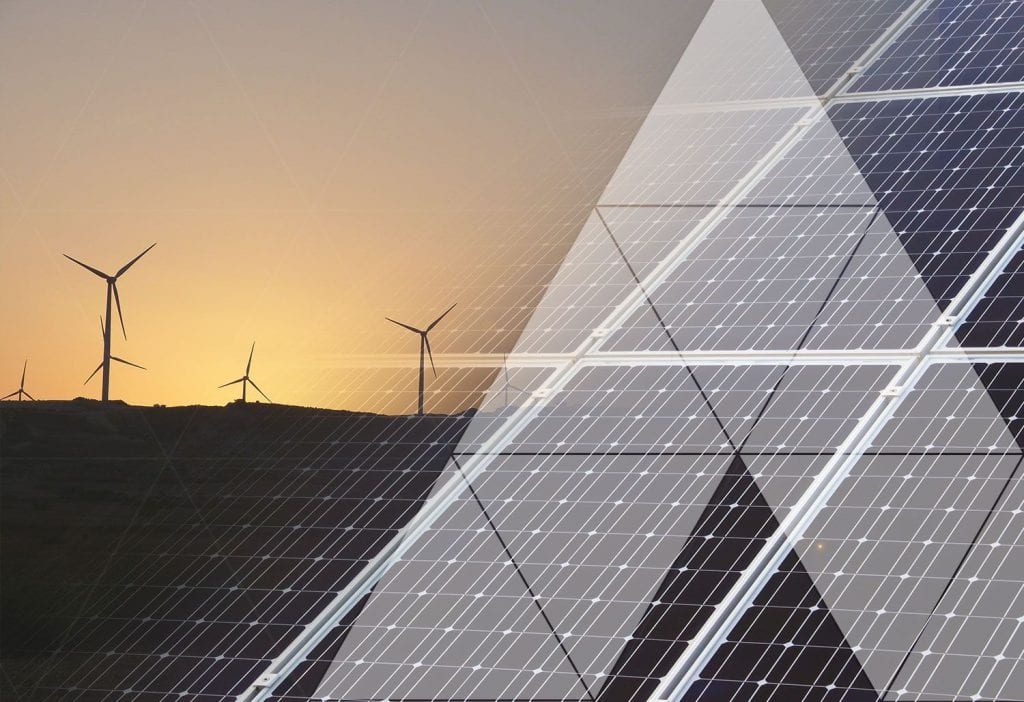 The number of people worldwide who currently depend on off-grid energy sources numbers in the millions. According to the International Renewable Energy Agency (IRENA), an estimated 115 million people around the globe rely on solar lights, with another 25 million individuals depending on solar home systems or a connection to a solar-power energy grid. Another 6 million people depend on hydropower minigrids for their energy, while another 300,000 are reliant on biogas.

These numbers are likely to increase as energy demands continue to grow, while energy becomes increasingly scarcer. Energy demand is expected to reach its peak in 2040, growing more than 25% than 2018 levels. Electricity consumption alone is expected to increase by 60%. Developing countries – particularly those in Asia and Africa – are expected to see an increase of energy consumption between 46% and 58% between 2004 and 2030, according to the U.S. Energy Information Administration.

Shortfalls in supply are increasingly likely, as energy sources are increasingly depleted and systems are susceptible to vulnerability and demand outstripping supply. Decreasing investment in energy infrastructure across Europe and North America has also increased the likelihood that many will have to deal with frequent power outages in the coming decades.

“Western societies face a significant social problem,” University of Lincoln Professor of Architecture Hugh Byrd said. “They are becoming ever more dependent upon electrical power yet supply will struggle to meet demand.”

By 2030, more than 71% of new electricity connections will be off-grid, the IEA says.

Wearable technologies, though a fairly recent entrant into the market, have proven immensely popular, as have medical devices. The medical wearable device market is expected to exceed US $ 500 billion by 2021, reflecting a growing population of users who are growing increasingly dependent on such devices.

However, the global energy will surge in the near term while global energy supply struggles to catch up. In this scenario, per capita energy usage will necessarily fall as people attempt to conserve and ensure the lights stay on. So what will that mean for wearable devices?

Despite their recent arrival, it remains likely – for reasons of both health and convenience – that demand for these devices will remain high. However, keeping these devices running will require a new form of energy – and one that Mithras Technology is working to provide.

There is a place to get unending energy – your own body. Mithras Technology is developing a method to harvest this bottomless pool of energy, to be funneled through a thermoelectric generator, which can then be used to power your outdoor watches, GPS trackers, and positioning devices without eating up energy needed to power your home and its necessary appliances.

This new energy form will be critical to maintaining our way of life in an era of chronic energy shortages.