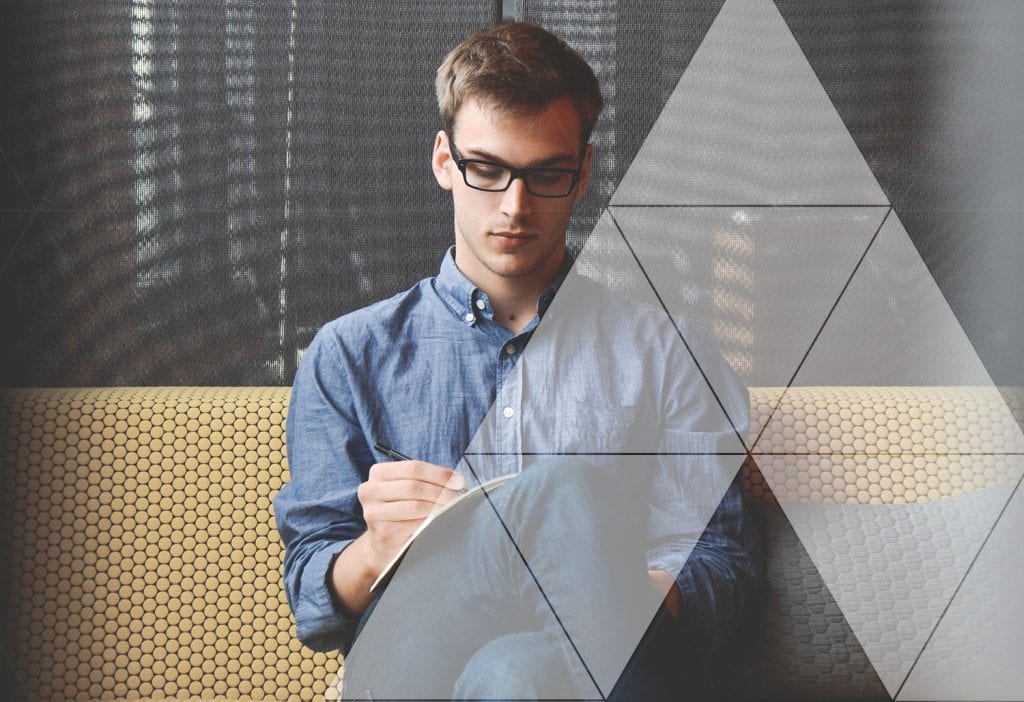 The scalability of any technology is critical for a variety of reasons – if a technology is scalable, it’s amenable to being ramped up quickly, it can easily handle increases in demand, and it’s able to resolve sudden shortages in supply. When it comes to energy, scalability is non-negotiable.

Global economic growth is continuing apace, with new regions of the world becoming industrialised and ramping up their business activity. This increase in productivity and development will inevitably lead to a spike in energy demand. Currently, according to the UN’s Food and Agriculture Organization, 2 billion people have zero access to electricity. Another 2 billion have a per capita electrical consumption that is just over 20% of the average consumer consumption in OECD countries.

Even though global economic projections are a bit subdued, substantial growth is still anticipated globally, with PwC positing global GDP growth to grow 130% between 2016 and 2050. The consultancy firm expects average annual GDP growth to increase in Vietnam by 5.1% in this period, while Philippines will see an average growth of 4.3%. Nigeria is projected to have an average GDP growth increase of 4.2% until 2050. PwC expects merging markets to grow nearly twice as fast as advanced G7 economies, overall.

Growing economies will be needing new energy sources, and rapidly.

Energy sources for all levels of energy demand will be needed in the next round of development. Energy demand will come in small scale, for local businesses in off-grid locations, to much larger operations with more intensive energy needs. Thermoelectric generators provide this opportunity, and Mithras Technology is working on developing these generators, to integrate this energy into wearable devices.

We’re developing technology that will be adaptable for a variety of energy needs, which will benefit from the scalability of the generators. In this technology, individual modules are small and compact but multiple modules can be daisy-chained to cover large areas. This way, the generators can be used in space- and power-limited applications as well as in power hungry appliances that involve large temperature differences and surfaces.

Area modules, which can range from a few square millimeters to several square centimeters, can be stacked, increasing the number of thermocouples – which is equivalent to increased voltage – per area. This allows for power generation from very small temperature differences that can not be exploited with other energy harvesting methods or conventional TEGs.

This technology creates the building blocks to develop TEGs which will be fully scalable – and will not require massive infrastructure overhaul to the existing system as it provides more energy – and will be able to provide energy for applications requiring energy amounts in the microwatts, to energy outputs which can satisfy high-energy needs.

With this technology, Mithras is developing a renewable, environmentally-friendly energy which can be applied to a range of applications, with varying power requirements.