Keeping the Lights on and Keeping Your Business Going 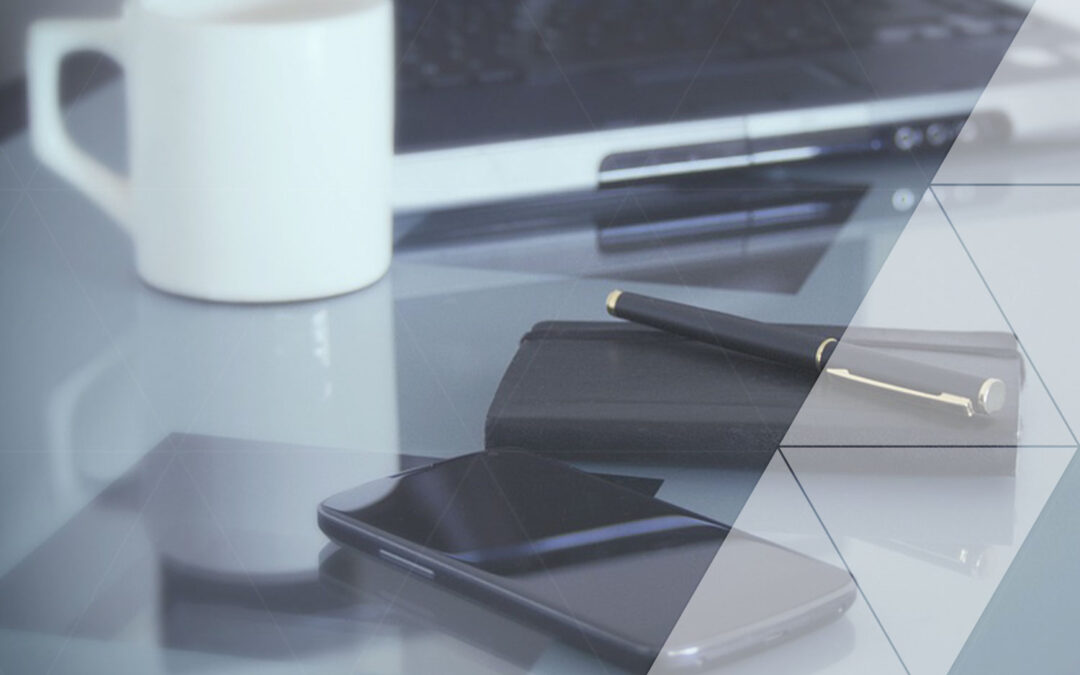 Energy reliability is critical – the cost of downtime for any business, regardless of industry – is immense. The costs of outages can be severe for businesses, and include business disruption, lost revenue, and productivity loss. Businesses cannot operate at full capacity without securing a reliable energy source.

Business is a 24/7 endeavour, which requires that energy be readily available at all hours of the day. The global nature of business means that companies must be able to run their companies, and their devices, with no interruptions. Imagine how much money and productivity you would lose if your power was cut off due to disruptions, weather events, or faulty transmission lines for hours on end.

Energy for electricity is at an ever-increasing risk of scarcity, as our global energy demands grow and our ability to develop energy from traditional sources remains static. As more stress and demand is placed on local electricity grids, the likelier they are to temporarily shut down.

Power cuts will become more common in the coming decades as our demand continues to grow and electricity supplies become more vulnerable, a study undertaken by the University of Lincoln has found.

This is why new forms of energy are needed.

Here at Mithras Technology, we are taking the coming global energy shortage seriously, and are working hard to create a new type of energy source to free us from energy constraints in the future.

Our energy-harvesting technology present a new opportunity beyond the energy grid on which too much of our current economy relies. As the world starts to move beyond standard grids to batteries, Mithras offers a vision for portable energy to power wearables and other devices, including medical devices and smart-phones.

Mithras’ thermoelectric generators (TEGs) will harvest your body’s energy, and produce electric energy from your own body heat, making your body an inexhaustible source of potential energy. This energy is both unlimited – because your body never stops producing energy – and clean – producing no harmful by-products such as carbon emissions.

The energy produced by your body – generated due to the temperature difference between our bodies and the air outside of our bodies – is collected by the TEG and stored in a battery. This battery is designed to power other devices once connected, and ensures that no energy is lost in transmission.