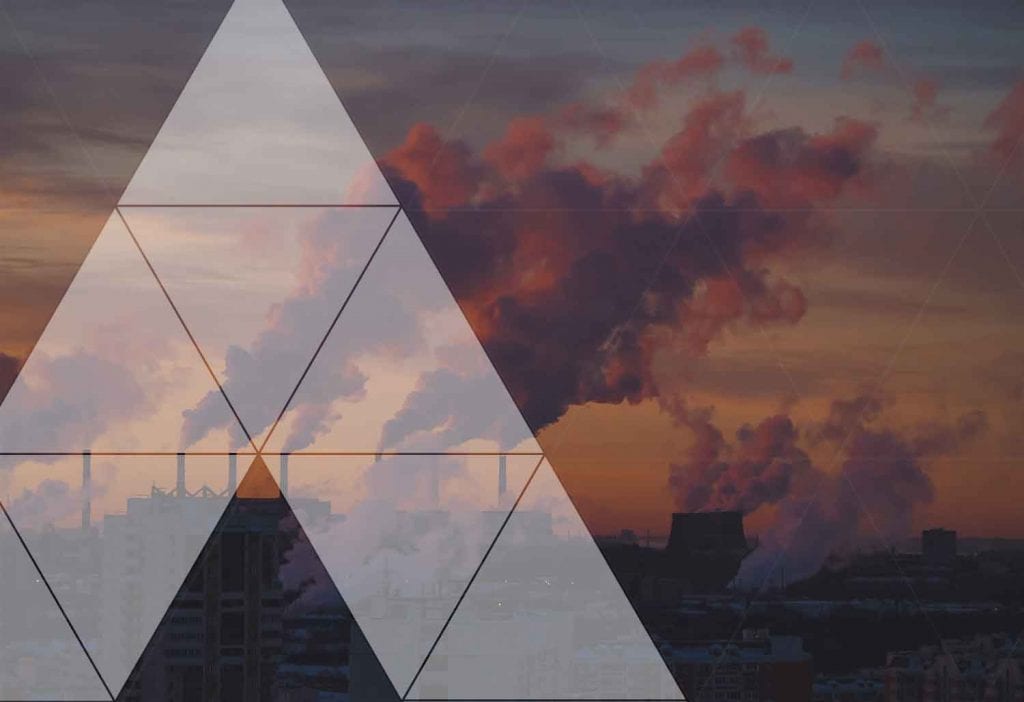 In a Warming World, We Need New Energy Sources

Energy production of all types – coal, nuclear, gas, wind, solar – accounts for 72% of all CO2 emissions, according to the Center for Climate and Energy Solutions. In 2018, energy-related carbon emissions grew 1.7%, to a staggering all-time high of 33.1 gigatonnes.

The world is racing to adhere to the guidelines set out in the Paris Agreement of 2016, which seeks to keep global temperatures below a 2 degree Celsius rise by the end of the century. But it’s becoming increasingly clear that continuing on our current path will result in global temperatures rising by 3 degrees Celsius by the end of the century. Meanwhile, more research has emerged, revealing that even a 1.5-degree increase will have disastrous consequences, ranging from widespread food and water shortages, as well as violent changes to weather patterns.

Is it possible to curtail our carbon production to avoid a worst-case climate scenario?

The International Energy Agency estimates that power generation accounts for nearly two thirds of the growth of all carbon emissions. Total carbon emissions in 2018 grew by the highest rate since 2013, and the increase was 70% higher than the average year-on-year increase since 2010.

This is the time to think of new energy solutions

Imagine if we could create an energy source which has zero emissions, and what kind of impact this would have on environmental efforts to mitigate and prevent the worst possible climate disaster scenario. This is where energy harvesting comes in.

Mithras is developing technology that would convert naturally-occurring energy into energy that can power devices and systems, by capturing energy generated by the human body, primarily through muscle movement and heat. While trained individuals are able to produce several hundred watts of mechanical power for some hours, most humans are able to produce approximately 80 watts of thermal energy while they are sleeping.

This is where Mithras’ technology can be applied. We have developed a thermoelectric generator (TEG) that allows us to take advantage of the temperature differential between human bodies and their surrounding environment, and store the energy created in a battery, which can then be connected to other devices to transfer its power.

By our calculations, if we were to combine the thermal power generated by every human being on earth to electricity, we could produce an approximated 1.33 terrawatts of electric power, or 32 TWh per day. This adds up to 11,680 TWh per year. In 2016, worldwide usage of energy totaled 18 TWh – which means energy generated from TEGs would account for around 10% of all energy use.

Mithras is taking the first step in creating a carbon-free energy source, which could substantially lower carbon emissions, improve environmental health, and improve the likelihood of remaining below a 2 degree Celsius temperature increase.