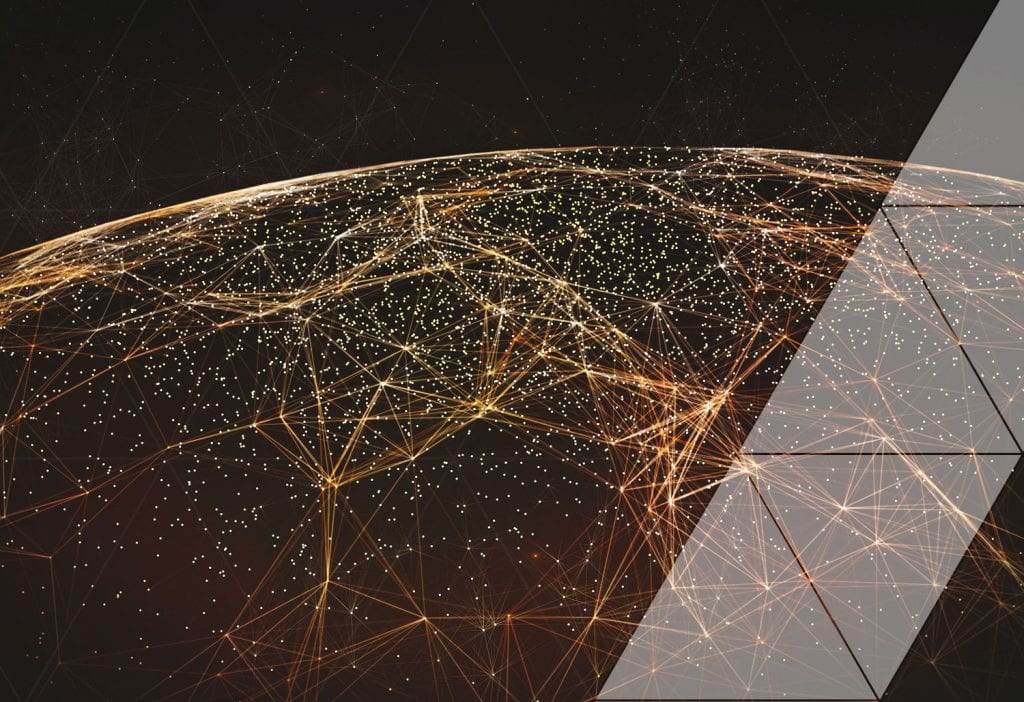 Can Human Body Heat Provide the World with Energy?

If the energy production of all human being is combined, how does this compare to the global energy demand? How much electricity could be generated if every living human would wear a thermal energy harvesting bracelet? Can this power all our electrical appliances?

In the movie The Matrix, intelligent machines are exploiting humans as a power source by harvesting their thermal energy and converting it to electricity. In the movie, the harvested energy is enough to run the post-apocalyptic machine world and to power a giant simulation that makes mankind believe it is still living in the late 20th century. But is it possible to power the whole planet just by harvesting body heat?

The human body produces more energy than you might think

To get to the bottom of this question, we need to start with some numbers and unit conversion. Humans obtain energy by the consumption of food. Each kilocalorie (kcal) we ingest corresponds to 4.184 kilojoules (4x103J) of energy. Assuming an average calorie intake of 2000 per person and 7 billion inhabitants on planet earth, we process a staggering 58.58 petajoules (59x1015 J) of energy each day and 21.38 exajoules (21x1018J) per year. Yet, these numbers are only a fraction of the estimated global consumption in primary energy of ca. 500-1000 exajoules per year. That means even if we could harvest 100% of the energy we produce, we could not satisfy the global demand.

Additionally, the conversion of energy is always subjected to losses. For the human body, these losses are mostly thermal, in form of body heat. Depending on the activity and the environment, the body dissipates between 290 and 3800 kilojoule of thermal energy per hour, translating to a power of 80-1050 Watts. For seven billion people, this amounts to 3.33 terawatts (3.33x1012 W), a number comparable to the power demand of the USA only. But unless we would like to heat our apartments and drive our cars with our body, we need to convert it further, to a more convenient form of energy. And this is where thermoelectrics come into play.

Thermoelectric generators convert body heat into electricity. Let’s assume the combined thermal power of every human being on the planet could be ideally converted to electricity. As a species, we would produce a total of around 1.33 terawatts of continuous electrical power. That corresponds to 32 TWh per day, or roughly a tenth of the global energy need.

Our current technology is not able to convert thermal energy with very high efficiency. But Mithras is taking the first step to tap into the massive potential of body heat energy harvesting. Already today, this provides great possibilities for wearable electronics with low power consumption. And if intelligent machines plan to take over the world in the future, they will have to find a different power source than the human body.