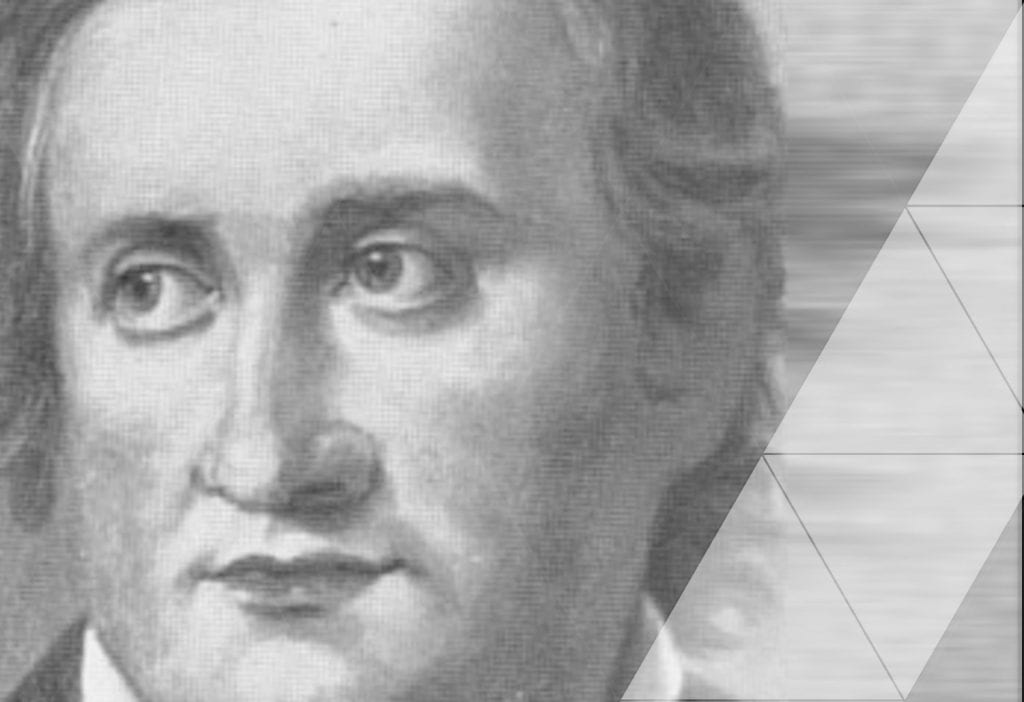 A Brief History of Thermoelectrics

The thermoelectric effect describes the direct conversion from thermal to electric energy and vise versa. This article provides a short history of thermoelectrics, from the discovery in the early 19th century, to the state of the art today and possible developments in the near future.

The discovery of thermoelectrics

Already in 1794, Italien physicist Allesandro Volta observed, that a metal rod which ends were at different temperatures caused a spasm in frog muscles. From today's perspective, the temperature difference in the metal caused an electric current that excited the muscle. At the time however, understanding of electricity was very limited and the cause of the effect unclear. It was not before 1822, that Thomas Johann Seebeck rediscovered the same effect when he observed the deflection of a compass needle close to two metals junctions that were kept at different temperatures. In his honor, the direct conversion from heat to electricity at the junction of two conductors was later called the Seebeck effect. Together with the Peltier effect, discoverd in 1834, and the Thomson effect, discovered in 1851, the Seebeck effect describes the sum of physical processes we know as thermoelectrics today.

Although thermoelectrics were known for many years, it took almost a century from the discovery of the effect to active research in the field. At the beginning of the 20th century, thermoelectric materials were extensively studied for applications in civilian and military use. By the 1950, many scientists were convinced that thermoelectrics would soon replace conventional refrigerators and heat engines.

Utilization of the thermoelectric effect

In 1948, the first commercial thermoelectric generator (TEG) was developed in the USSR. It was mounted on top af an oil burning lamp and was able to power a connected radio. Progress in processing semiconductor materials soon led to TEGs and cooling modules with higher efficiency and, as a result, to more commercial exploration. However, the success of thermoelectric devices was soon overshadowed by the massive progress and success in the battery sector. Despite the advantages, thermoelectrics were pushed to niche markets such as power generation in space or Peltier cooling in optoelectronics and small refrigerators.

But this was not the end of thermoelectrics. Since a couple of years microfabrication enables smaller, cheaper and more efficient modules. Today, TEGs can be just a couple of millimeters small, less than a millimeter thick and yet contain hundreds of thermocouples. As a result, significant amounts of electricity can be generated from temperature differences of only a few degrees. The combination of small size and high efficiency enables applications that were unthinkable of 20 years ago.

A look into the crystal ball

This however is not the end of the story. Many scientists worldwide are pushing the frontiers of thermoelectrics further on. Nanotechnology promises a significant increase of the thermoelectric figure of merit by separation of the electric and thermal properties of a material. In parallel, researchers investigate flexible substrates, thermoelectric fabrics and low-cost materials. Soon, we could have thermoelectric foils or fibers, directly woven into our clothing. The generators will be able to cover large areas of our body or other arbitrary surfaces without being noticeable. The power generated in that fashion could power sensors and actuators directly embedded in the garment without the need of recharging.